The benefits of migrating to Canada

The benefits of migrating to Canada include having access to a safe and clean environment, a well-developed public transport system, healthcare, education, and good working conditions. A few of the major benefits of Canadian migration are explained below:

A variety of immigration options that are less cumbersome is also considered as one of the many Canadian immigration benefits. Canada has a fast-track system for immigration called Express-Entry for skilled workers. The skills of the applicants are ranked on their specific talents and job prospects through the Comprehensive Ranking System (CRS) – PLEASE CHECK OUR PREVIOUS POST FOR MORE DETAILS.

The applicants at the top of the rankings are offered permanent residency.

Benefits of Canadian immigration include having access to a safe and clean environment. Canada has strict gun laws; it is not only illegal to own handguns but only one-third of the population has a license to carry firearms. It is no wonder Canada was named the world’s most peaceful country in 2007 by The Economist.

Having access to career opportunities and good working conditions is one of Canada's immigration benefits. Based on data from the World Bank and the International Monetary Fund, Canada ranks 20 out of the top 25 richest countries in the world.

One of the most prominent Canadian immigration benefits is that the country is highly immigrant-friendly. Approximately 20% of Canada’s 40 million people are from a foreign land, which makes Canada one of the world’s most multicultural countries. The diversity in Canada makes settling easier for immigrants as it plays a vital role in forming the tolerant and welcoming attitude of the government and people of Canada.

Canada's immigration benefits include having access to excellent educational opportunities. Canada is home to an excellent education system hence providing quality education to its residents. Canada provides both public and private education systems. The public schools are funded by the government and are free for students until 12th Grade. Canada is also equipped with public colleges and universities where students have to pay tuition that is substantially less than private colleges and universities. Some of the top universities in the world like McGill University, the University of British Columbia, and the University of Toronto are located in Canada.

The Legatum Global Prosperity Index (2016) has ranked Canada 6th in Education, 7th in Personal Freedom, and 25th in Economic Quality out of 169 nations.

Enjoying natural beauty is one of the most attractive Canadian immigration benefits. Canada has some of the most scenic places in the world. Niagara Falls in Ontario; Banff National Park in Alberta; Prince Edward Island; Quebec’s Laurentian Mountains; and the Capilano River area in British Columbia. 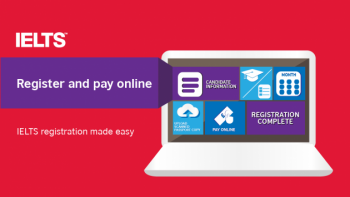 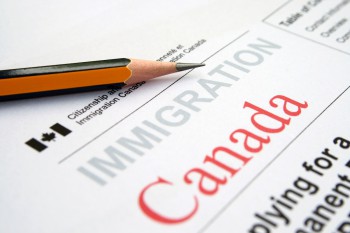 Wear a mask. Wash your hands. Wear a face cover. Keep a safe distance. Save lives.